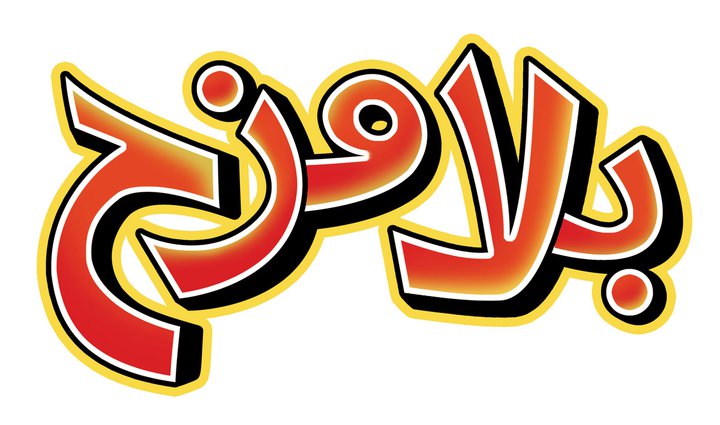 BALA MAZE7 is an innovative TV show bringing to the masses an underground stand up comedy culture, a satirical humor of the highs and lows of the daily lives of the Lebanese.

The show consists of three monologues, two of which are performed by Joe Kodeih and Zeina Daccache; the third is performed by a visiting guest for each episode, whether a famous actor, new talent or a mainstream comedian.
A live band accompanies all performances, adding a tuneful twist into the show.

The show is filmed by LBC at ELECTRO MECANIQUE (Mar Mkhayel, facing lalipco gas station)
The next date of shooting: Sunday november 14, at 6:30pm!
We will film two shows