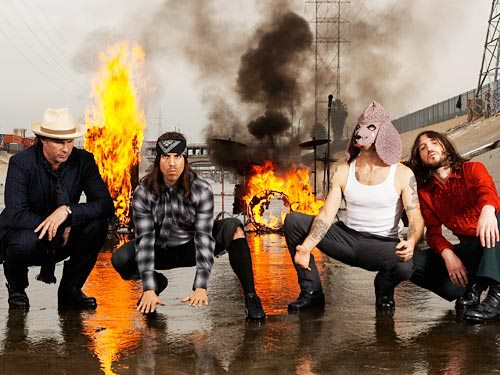 Details: Get ready for a new dimension in live entertainment!

Red Hot Chili Peppers, America’s coolest and most exciting band, are coming to Beirut Waterfront on Thursday September 6 for the biggest rock concert Lebanon has ever witnessed.

With 7 Grammy Awards and combined record sales of 100 million, these Rock and Roll Hall of Fame Inductees are one of the most commercially successful and musically influential bands of all time.

Famous for their mindblowing live shows, the Red Hot Chili Peppers will be performing in the region for the first time and playing some of their greatest hits: “Give It Away”, “Californication”, “By The Way”, “Under the Bridge” and “The Adventures of Rain Dance Maggie” to name just a few.

This concert is brought to you by Buzz Productions, in collaboration with the Byblos International Festival.