Red Bull BC One Cypher Lebanon 2013 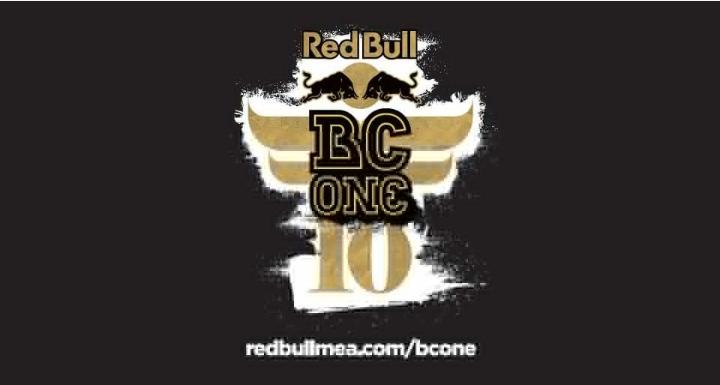 Details: Lebanon, prepare to get served, as the ultimate One-on-One Breaking battle in the world returns to Beirut for the second consecutive year!

On May 18th, some of the best B-Boys in town will head to BO18 for the Red Bull BC One Lebanon Cypher.

This is the big break; the chance for them to show off their slickest moves and battle out to compete in the Regional Final in Egypt, bringing them one step closer to the World Final in South Korea. 2013 marks the 10th Anniversary of the Red Bull BC One worldwide, making it the biggest year yet!

A qualifier will be held on the 17th of May in order for the judges to select 16 participants to compete on the day of the event.

Cannonballs, Crazy Legs and Front Flips – B-Boys are you ready?