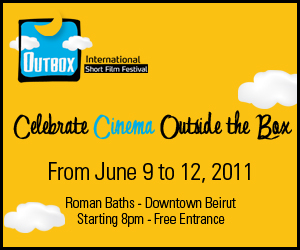 A Cine-Concert with six musicians playing live especially composed soundtracks for the two silent short film classics: “Le Chien Andalou” and “The Fall of the House of Usher”. After that, the results of the votes will be announced and trophies will be distributed to the winners.

The winners in Outbox International Short Film Festival will get free equipment for the shooting of their second short film.