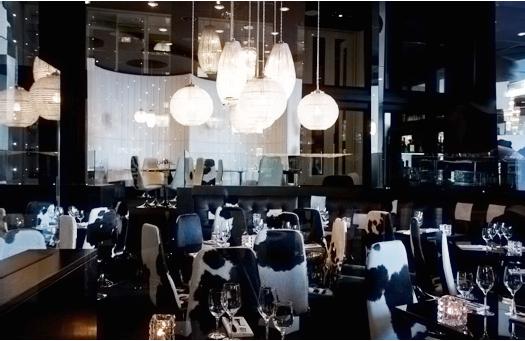 Details: Since arriving in Beirut, Gaucho has become the talk of the town and we’re going to keep it that way. So, this month we bring you a fantastic New Year’s Eve party and some exciting news from the UK.

Gaucho Beirut is thrilled to tell you all about our glamorous New Year’s Eve party.

Your evening will begin by indulging in our ceviche and oyster bar, followed by a delicious five course dinner. Our sommelier has paired each course with a perfectly matched wine from our award winning Argentine wine list.

For your table, there will be a selection of premium spirits and Champagnes to choose from, putting you in the mood to dance and enjoy the music until the early hours.

Bringing a taste of London to Beirut, we’ll even have a fleet of London taxis as an optional door to door valet service