Major theater production: “Kafka, His Father, the Boss, the Wolf, and the Pigs” 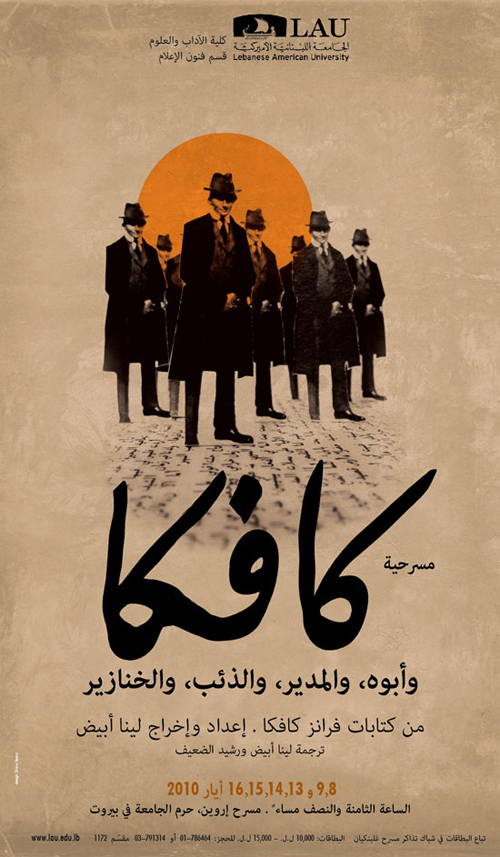 The author, who starts to coyly become recognized, writes over two months a long letter that never reaches its addressee, namely his father, Hermann Kafka, a prosperous merchant in Prague.

All seems to separate and pit son against father, the latter being a husky, full-bodied man bursting with vitality, in contrast to his son who is withdrawn and bashful. Yet, the Letter to the Father is neither a virulent account settlement nor an indictment. Franz Kafka reaches a bitter conclusion. His father has weighed in a definitive manner on his personal tastes, his friendships and impossible marriage plans.

Flaubert mused, “Madame Bovary, it’s me !” From the drafts of his novels, to the Letter to the Father, Franz Kafka writes none other than his life.