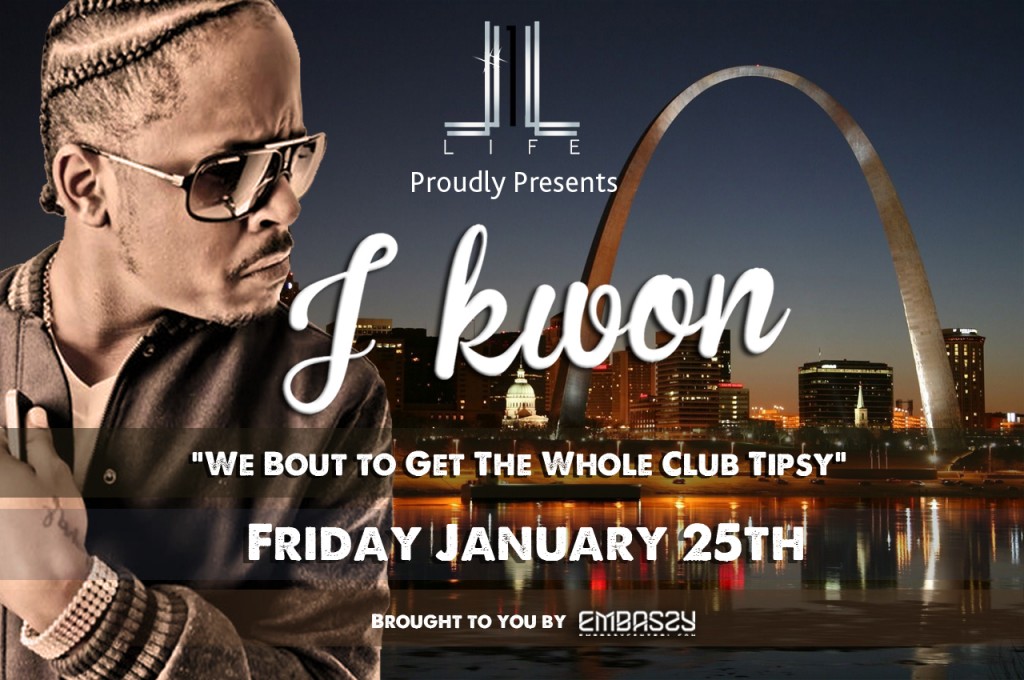 Before turning 18, his debut single, “Tipsy,” had reached the Top Ten of just about every singles chart. “Tipsy” was also used as a soundtrack in several top chart movies including the comedy film PROJECT X in 2012. Another top chart single was “You and Me” Featuring Sadiyyah.

Overseen by Dupri and produced almost in full by the Track Boyz, J-Kwon’s full-length debut — Hood Hop, released in March of 2004 –appeared just as the hit was becoming unavoidable, and it went platinum.

He then appeared on Bow Wow’s single “Fresh Azimiz” (a Top 20 R&B/Hip-Hop hit), and returned in early 2009 with Hood Hop 2, an independently released album made available as a digital download. Hood Hop 2.5, released a few months later, was made available in physical form.

In 2010, he issued a self-titled album, another independent disc. Andy Kellman, Rovi.