From The Days Of Saladin At Baalbeck International Festival 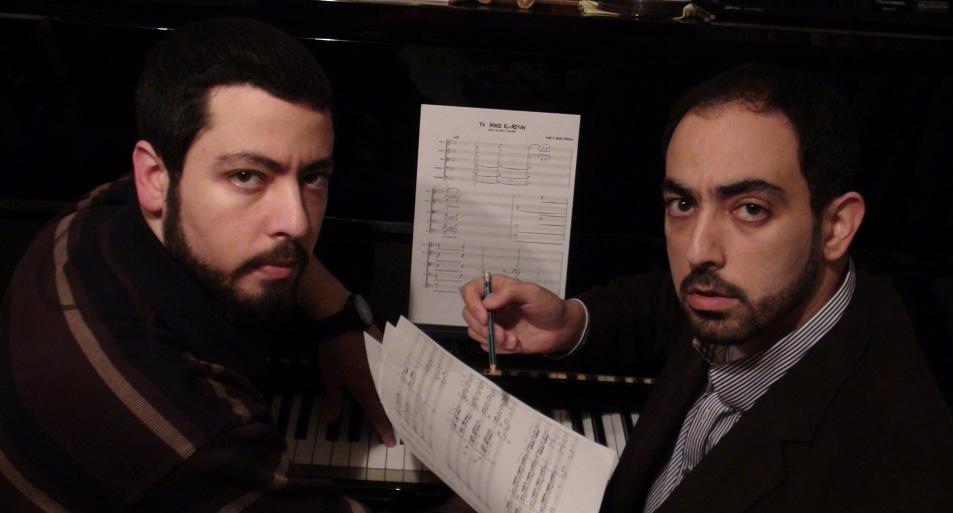 Name: From The Days Of Saladin At Baalbeck International Festival

Details: FROM THE DAYS OF SALADIN

Text, lyrics, music and direction by Farid and Maher Sabbagh

Newer Post Boris Eifman Ballet Theatre Of Saint-Petersburg At Baalbeck International Festival
Older PostShakira: A Performace that made the Sun Come Out in Beirut!