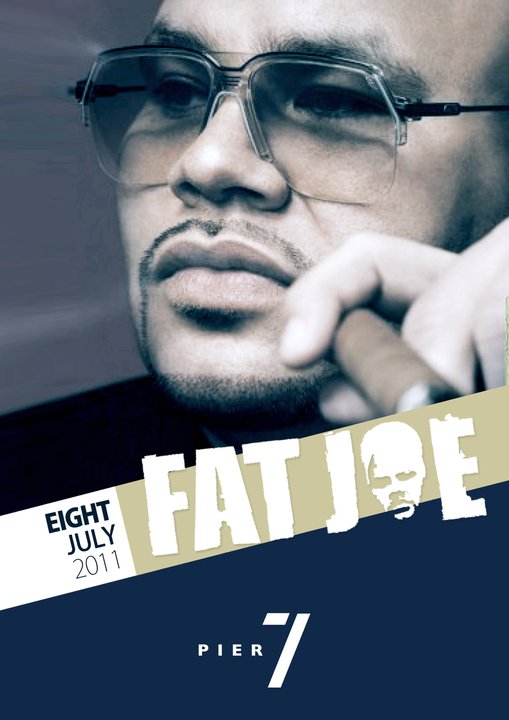 One of the world’s most influential Rap artists with over 2.5 million albums sold in addition to two Grammy nominations, multi platinum selling Latino artist multifaceted entertainer not only in music, but television and film will be performing his greatest hits live on the 8th of July.