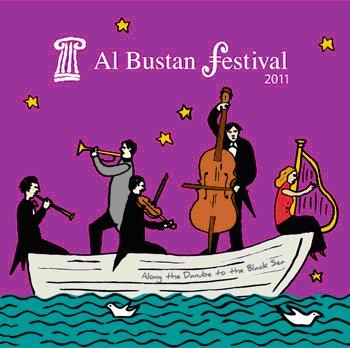 Here is a rare chance to catch two of the great pianists of this century. Two young Russian pianists of the finest genius, both from Siberia, will be interpreting works by Tchaikovsky, Rachmaninov, Liszt and Enescu, the great Romanian composer.

Eduard Kunz was named among 10 of tomorrow’s great pianists to watch by the BBC Music Magazine.