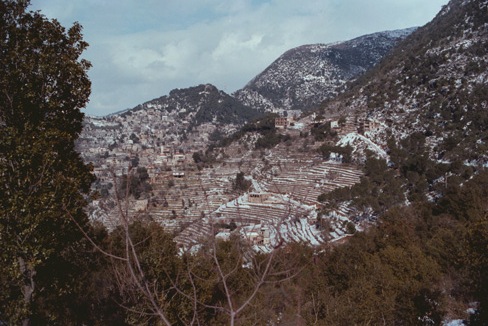 On July 10th, be prepared for the massive event that the Lebanese villages have never seen before: The “Dlebta 2010 festival” at Dlebta’s place at 3:00 p.m.

There will be several activities such as paintball, “trampoline” and other places to play in the “kermess”.

Vintage Century, a band formed by students of Jamhour college, will be there and will play at 8:30 p.m.

Lunch will be served to all guests on Sunday in a musical ambiance.  Bike show, Tombola, “Cirque du Liban” show and many more things are there to animate the weekend.

This event is sponsored by Dlebta municipality and will last until the 11th of July after the FIFA world cup final, where fire works will follow.

The entrance is free.