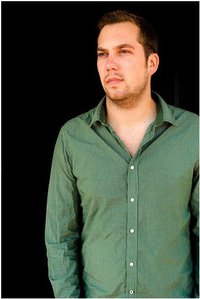 Details: Nicc Johnson can count himself as one of Ibiza’s most acclaimed resident DJ’s, with a residency at the world famous Pacha nightclub.

You can catch him on most nights including Luciano’s Cadenza, Flower Power, David Guetta F*** ME I’M Famous, Subliminal, Defected and the Swedish House Mafia.

In an industry where individualism is so easily lost, he has set his mark and has slowly been building his unique electronic sound over the years,

that has gained him support from the Island residents and has secured him an ever increasing fan base around the world.

His strong track selection and groove in his sets from funky room to main room hitting all sides and sub genres of House music, are a winning formula, and this success is reflected with an ever increasing dj and production schedule for 2010/2011.

He will be performing live at Iris on June 30th and July 1st. A performance not to be missed!