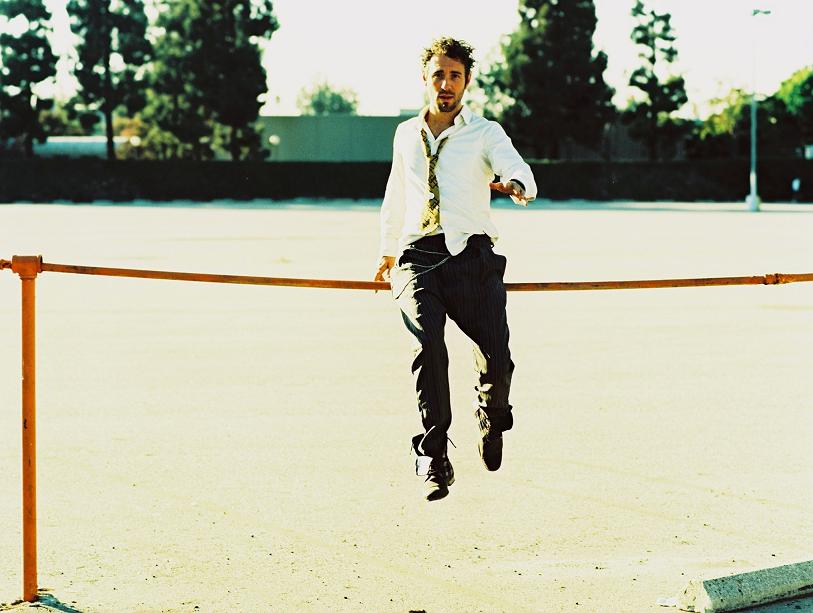 Details: For the fifth consecutive year, Solidere organizes Beirut Jazz Festival in Beirut Souks on the 27th, 28th and 29th of September 2012. The international Jazz festival will feature this year also Jazz icons performing for the first time in Lebanon.