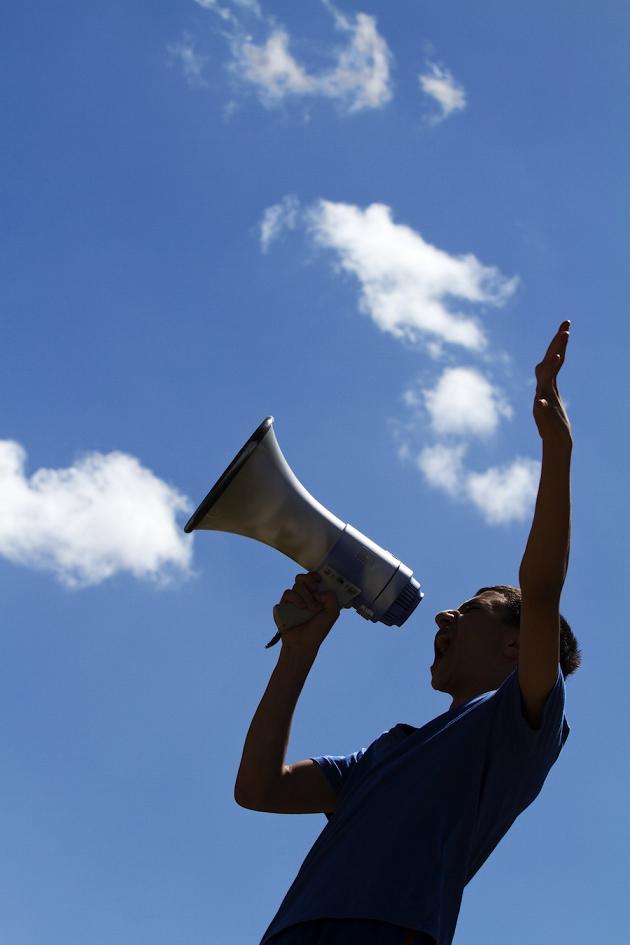 Reflecting its global approach to dance, and its aim for social impact, Danish dance company Mancopy is collaborating with four dancers from the Arab World for the creation of its new dance piece EVERY last BREATH, and is organizi…ng a tour in Lebanon between the 14th and the 24th of June 2012, before performing in Denmark and around the world.

The starting point of EVERY last BREATH is the four dancers themselves; it is through their stories that the performance takes shape. From their stirred up histories, constantly shaken by political and social instabilities, each one of them reveals a personal artistic and physical reality.

About the tour in Lebanon

In a unique initiative, Mancopy chose to collaborate with venues and institutions around Lebanon and organised an unusual tour where each performance is followed by an open discussion between the artists and the audience.

18 June 2012, 1.30pm – Prison for Women (Baabda) in collaboration with the Lebanese Centre for Drama Therapy “Catharsis”

About the World tour

After Lebanon, EVERY last BREATH will be presented in Warsaw, New York, Los Angeles, Beijing, Aarhus, Copenhagen, Malmoe and Singapore among others.

The project is created with the support of the Danish Arts Council and the generous assistance of the Royal Danish Embassy in Beirut.

The project is sponsored by Ixsir, Vero Moda – Jack&Jones and Tarteauxpoires.