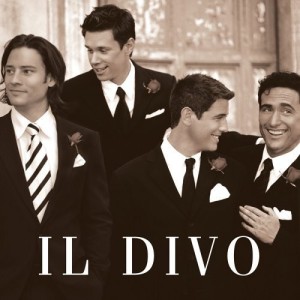 Pop/Opera Band with four incredible voices in one incredible concert. Il Divo is a group of exceptional Classical Operatic singers who give popular songs a new flavor. They are truly divine!!