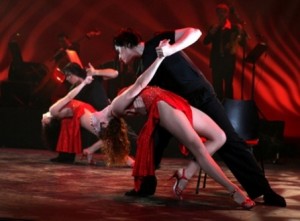 Performers of acoustic music often increase the volume of their output using electronic amplifiers. However, these amplification devices remain separate from the amplified instrument and reproduce its natural sound accurately. Often a condenser microphone is placed in front of an acoustic instrument which is then wired up to an amp. This is the most effective way of amplifying an acoustic instrument.

Following the increasing popularity of the television show MTV Unplugged during the 1990s, acoustic (though in most cases still electrically-amplified) performances by musical artists who usually rely on electronic instruments became colloquially referred to as unplugged performances.

Writing for Splendid, music reviewer Craig Conley suggests, When music is labeled acoustic, unplugged, or unwired, the assumption seems to be that other types of music are cluttered by technology and overproduction and therefore aren’t as pure.