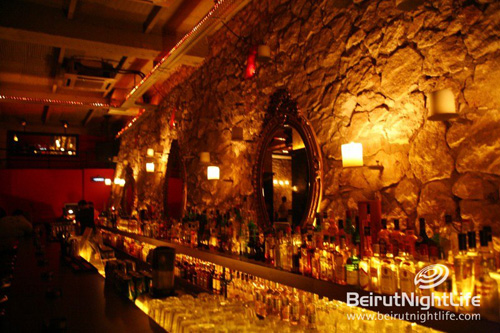 Xander was born in LA and is of multi-cultural background. He grew up in Paris and Beirut and now lives in NY. At a very young age Xander was already exposed to a variety of music. Originally Xander was interested in learning to scratch and as determined as he is, he taught himself how to do just that. Later on his passion for deejaying began to grow as he discovered how to mix and play long sets. But that was just the start, as he couldn’t resist the urge to delve deeper into electronic music and play for crowds of avid clubbers. Presently he is a resident at the Basement, Beirut and often plays in NY with his friends at Sheik n Beik. He also was a resident on NRJ Mastermix radio show in Lebanon from ’07 to 08’ before moving to Boston at the end of 2008. Xander’s dj sets reflect his highly opinionated views on music. His ear for high quality music makes each and every one of his sets unique. He plays a variety of styles ranging from Deep-House and Tech-House to Minimal and Techno.