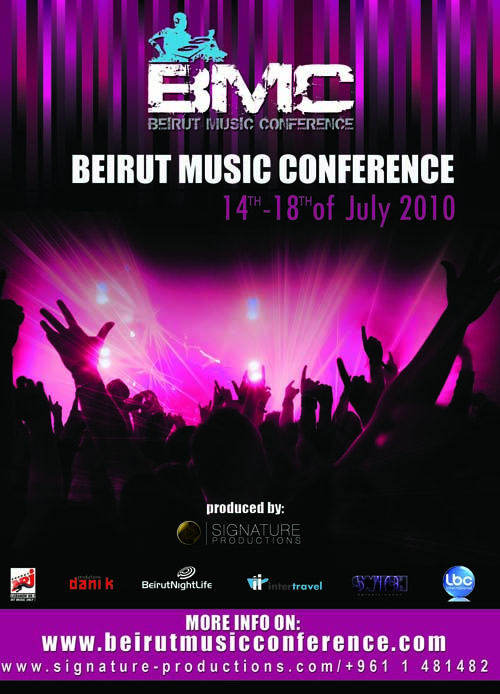 at the Basement- Saifi Beirut

Xander was born in LA and is of multi-cultural background. He grew up in Paris and Beirut and now lives in Boston. At a very young age Xander was already exposed to a variety of music thanks to his parents good taste. Originally Xander was interested in learning to scratch and as determined as he is, he taught himself how to do just that. Later on his passion for deejaying began to grow as he discovered how to mix and play long sets.

But that was just the start, as he couldn’t resist the urge to delve deeper into electronic music and play for crowds of avid clubbers. Presently he is a resident at The Basement Beirut and often plays in NY with his friends at Sheik n Beik. He also was a resident on NRJ Mastermix radio show in Lebanon from ’07 to ’08 before moving to the East Coast at the end of 2008.
Xander’s dj sets reflect his highly opinionated views on music. He plays a variety of styles ranging from Deep-House and Tech-House to Minimal and Techno. His ear for high quality music and his positive energy makes each and every one of his sets unique.

At 29 years of age, Paul Jackson is fast establishing himself as one of the UKs premier DJ talents. Yet it’ not as though Paul is new to the scene, having been behind the decks for the past 11 years. His DJ career, like so many started out as nothing more than a bit of fun, but transcended bedroom status, and took on the role of a full time job.
Paul has come a long way since residing over the crowds at AMNESIA (Ibiza -’94), CHEEKY PEOPLE (The Cross, London – ’93-’95) and FRISKY/MOVE (Ministry Of Sound, London – ’96-99′). There is no doubt that playing at clubs such as these helped harness Paul’ hugely well respected DJ skills as well his own interpretation of this thing called house. And it is this interpretation that has lead to Paul becoming one of the most sought after DJs in the country. His ability to rock the crowd and chose the right record at exactly the right time has lead to Paul appearing regularly at the UK’ leading clubs
– RULIN @ MINISTRY OF SOUND, CREAM, PASSION, CODE and BED and Tours for SUBLIMINAL, DEFECTED, RADIO ONE and MTV all lay testament to the fact that when ever booked to play, Paul will not disappoint.

On a further reaching scale, Paul has held down European residencies this year – MACUMBA in Madrid, Spain and VIBE in Marbella, Benidorm and Valencia.
There have also been regular visits to Barcelona, Switzerland, Sweden, Germany, Portugal and Poland (This will be the 40th country Paul has DJed in). And like so many DJs Paul spent much of the summer to and from Ibiza for both Ministry Of Sound and Cream.

But it’ not just in the clubs that Paul is receiving recognition. As well as appearing for Danny Rampling on the Love Groove Dance Party live from Media (where Paul had a 1 year residency), in January 2001 Paul did his first ever Radio 1 Essential Mix. Cited by many as one of the best EM’ ever heard, Paul has this year been nominated for best Essential Mix at the 2001 Muzik Magazine SAS Awards. Plans are afoot for Paul to do another Essential Mix some time in the not too distant future.

Away from DJing, Paul has recently immersed himself in studio culture. His first foray into production was a remix of Antoine Clamaran’ ‘We Come To Party’ for Multiply. But things have progressed a long way since then.
Alongside Mark Wilkinson and Kevin ‘K-Boy’ Brooks, under the name KIDSTUFF, Paul’ production work is receiving radio support from the likes of Pete Tong, Seb Fontaine and Judge Jules at Radio 1, and specialist support from Kiss, Capital, Galaxy etc.
But perhaps the biggest accolade came from Danny Tenaglia – who cited the first 2 Kidstuff releases (‘Alright’ & ‘Jetfunk’) as two of his biggest records of the year. Further production work includes a remix of Bob Sinclar for Defected, as well as a full production for Azuli for vocalist Rita Campbell and the promise of another Kidstuff record, which like it’ predecessors will be signed to Defected offshoot ‘Fluential. Also a Solo project has been planned for late 01/ early 02. And if all this is not enough, there is even talk of Paul mixing a compilation album for the early part of 2002.