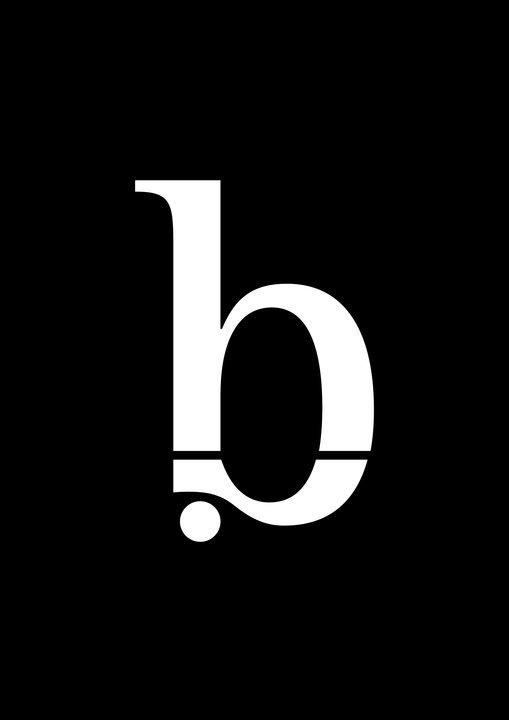 It’s growing dark in the city that never sleeps. Up and down the meridian, city lights flicker, sputter and dwindle one by one under the unfurling cloak of night. But here in Lebanon, as the sun goes down life begins, with lights spreading in waves all the way from the «Corniche» to the foothills of Mount Lebanon, gathering intensity like the visual representation of an orchestra coming …to life.

Light pours out of windows, open doors and signboards to reflect in the sheen of freshly polished cars. Lights blink on up high, in rooftop cafes, restaurants and clubs. When the sun fades into the Mediterranean and the moon casts a shy glow across the sky, Beirut transforms from a bustling commercial hub into an electrified, city-wide nightclub.
People dress to the nines and pour into the streets to meet, dance, eat, and drink in the melody of the night.
Today, a few cities can compete with Lebanon’s reputation for elegance, sophistication and zeal for life, and that comes out exclusively at night. In any season, the country’s nightlife is the constant pulse that keeps its people feeling alive. While other cities withdraw to sleep, Beirut prepares itself to shine out like a beacon in blazing colors, calling in hundreds of thousands of visitors each year to partake in the festivities and share the magic.
This is the true face of Lebanon, Lebanon by night that’s captured in this volume. B. is a compilation and a testament to the city’s vibrant spirit and the fun it has had over the course of its meteoric rise towards the limelight. It is a lasting souvenir, with over 700 unretouched pictures for anyone who was part of the wild times, and a window into the world’s most exquisite party scene for anyone who has yet to visit the city that never sleeps. 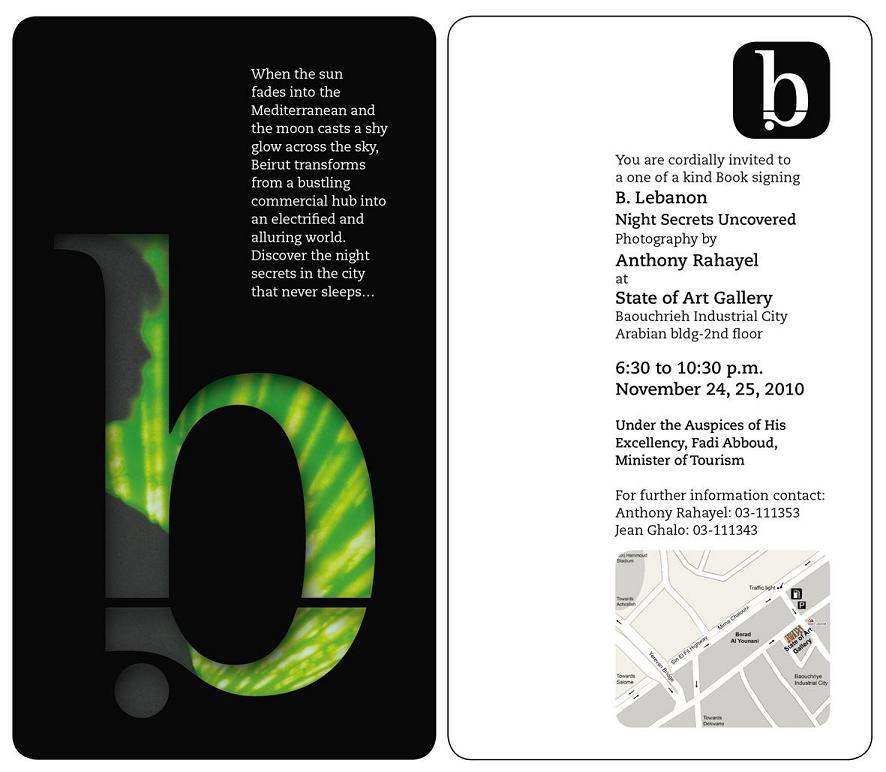 Newer Post G.C. pres. THE LAST BRICOLAGE at THE BASEMENT
Older PostLil Wayne: “I Am Not a Human Being”