After Sunset Edition 2 – The Boat Party 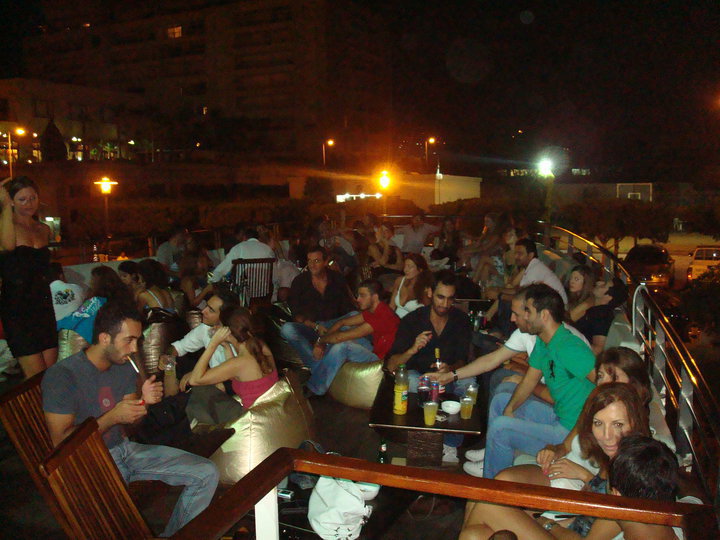 After Sunset “edition 2”: the boat party, new experience of cruise and dancing under the moonlight.

For our guests, we are proud to bring you after Sunset on Saturday night at the Blue Dawn-Boat party- boarding at 21:00pm.
After Sunset: the boat party will happen on Saturday August 14 th 2010 at 9pm, until the night ends!
Line up:

He started by playing and scratching on turntable then on tape player. And now, after inventing CD players box, he had completed hid journey in using new instruments.

He started at Cyclon and, at the same time, he worked in beach parties at Rimal beach resort; during events was discovered by fame FM radios station. The most huge event was when he was selected the number one DJ in Batroun, in September 2005, in an opening air party which include 15,000 persons.

His work was so successful: Jacky invents his first mix Cd called ( Fire World) in 19 July 2005 in addition to these acclaimed series.

The second mix CD (vitamin L) created in the second of November 2006 was a unique type of house electro music. Style of music: in the beginning he played all kinds of music to satisfy all tastes.
But usually he was dedicated to only one type of music: electro. Also, he played this type in the clubs where he worked. A meeting with the fame FM radio station have been happened in the sixth of July 2002 and another one with the radio one station was in the third of April 2006.
He started a new kind concerned in playing music that contains a wide range beautiful types of music elements that people enjoy and appreciate when they are listening to it, because of his capability take you to another world of extacy.
Lately he will produce a song which will be his first single in his new album.
http://www.youtube.com/user/MrDJJACKYY
http://myspace.com/dj_jacky
http://bookingsdjjacky/@gmail.com
http://www.paddedcellproductions.net/ind… http://www.facebook.com/DJ.JACKY