A Tribute to Ziad El Rahbani at LiBeirut Hamra 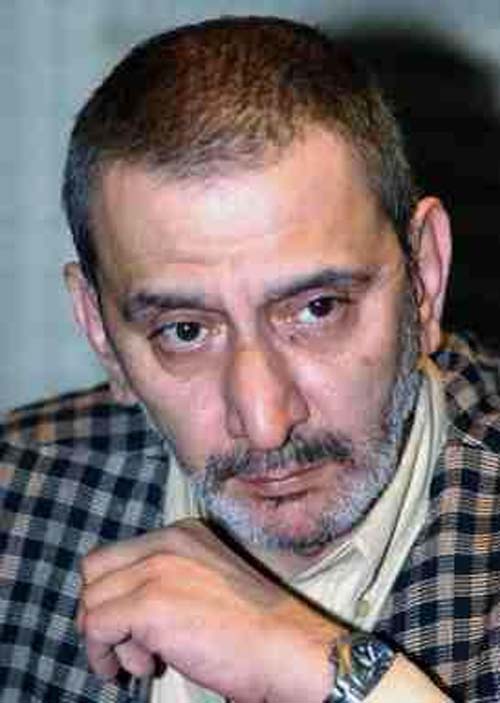 His compositions are well-known throughout the Arab world. Many of his musicals satirize Lebanese politics both during and after the civil war, and are often strongly critical of the traditional political establishment.

For all Ziad Rahbani Fans all over the a world.. Those who are crazy enough to think they are able to cI.

Libeirut pub present for one night only a tribute to Ziad El Rahbani all night long.