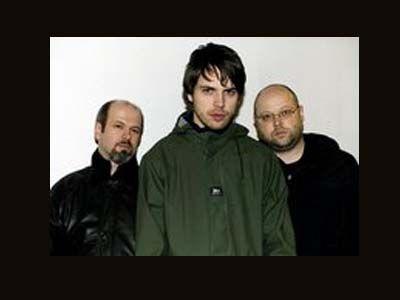 ‘1982’ are two old and one young guy channelling traditional folk music through contemporary improvisation. The Norwegian trio has played modern, improvised and chamber music since 2007. Their debut record was released on the NORCD label in 2009 and is also available on vinyl. Their concerts have a reputation for balancing deep musical focus with an unpretentious and outgoing vibe.

Øyvind Skarbø has studied with Terje Isungset in addition to embarking on study trips to Nigeria and Cuba. He plays with BMX, Kresten Osgood, Per Jørgensen and Icelandic guitarist Hilmar Jensson, as well as working on a solo project under the name DIE, Allroundhandwerker! Øyvind runs the festival Øyvind Jazzforum in Bergen, Norway