BMC Open with a ‘Fontaine’ of music! 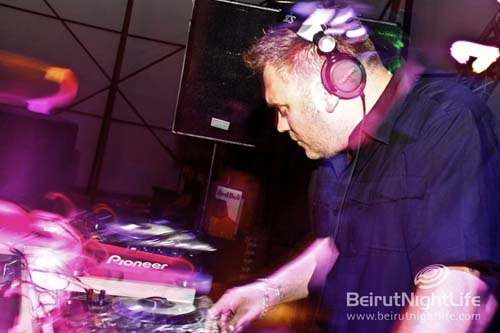 Beirut opened a unique musical event, through launching the Beirut Music Conference–BMC for the first time in Lebanon between July 14th until the 18th of July, 2010 by Signature Productions. The beginning was some wicked wicked beats from Seb Fontaine, who told BeirutNightLife.com that he is very excited for the first ever Music Conference in Beirut and is looking forward to give his best. 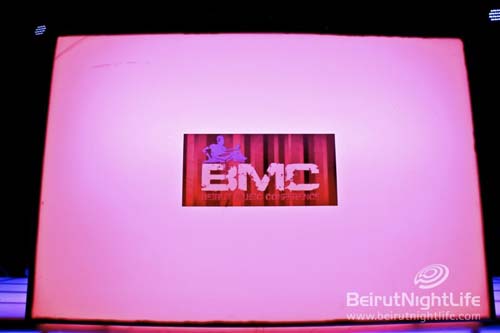 The BMC tent in Dbayeh was set and ready for the opening of the music festival, with a number of celebrities witnessing the opening if the first ever music conference in Lebanon. The opening was a step towards a week of extraordinary clubbing experience with big names such as Seb Fontaine, Roger Shah, Dash Berlin, George Acosta and a lot lot more… 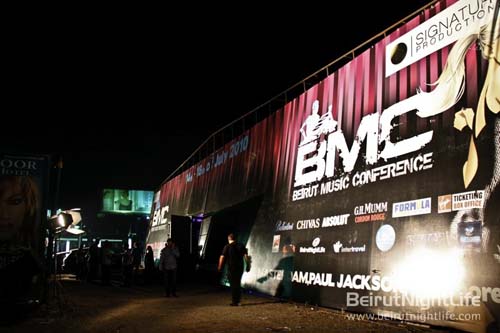