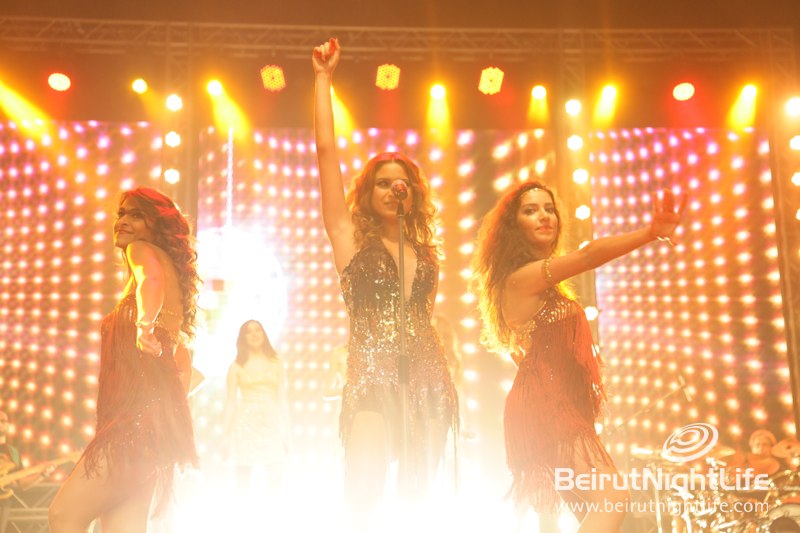 Wow! Heartbeat’s 2013 show “Jukebox” at Casino du Liban blew audiences away, taking them on a musical adventure with some of the biggest hits of all time. The magical “best of” concert on Friday, Saturday and Sunday on 19th, 20th, and 21st or April had  English, French, and Latino songs. The story followed a few friends who discovered a time-machine and decided to travel through time and space looking for their favorite singers, convincing them to work together for one unforgettable show. In the end, they gather all the stars for a grand finale, a “show within the show”. The musical-dance-costume extravaganza was absolutely beautiful and the best part is that Heartbeat’s music saves lives. With continuously bigger ambitions in helping others, part of the proceeds of the show went to children’s NGO Tamanna, which grants the wishes of children with critical illnesses. Great music for a great cause!