Last year there was only one concert in Lebanon that broke all records for the most attended event in Beirut, and NRJ recently announced that this epic concert event is back again this year! The line up has been announced for the NRJ Music Tour 2012 and this year is bigger than ever! 2U2C in collaboration with Trident Gum are out to break some more records as they present the NRJ Music Tour 2012, to be held at the Forum de Beirut July 7th! This year comes with another record-breaking aspect…17 Artists from around the world performing for ONE incredible and unforgettable night!

You have heard these artists and their hits songs all year and now it is time to see them perform live at the Forum de Beirut on July 7th. This year the NRJ Music Tour 2012 will be the meeting point for all of your favorite hit recording artists. Expect a massive set up with international dancers, DJs, a special firework show and of course the packed line up of stars including… 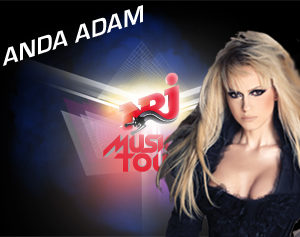 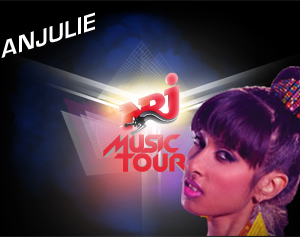 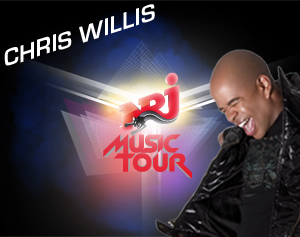 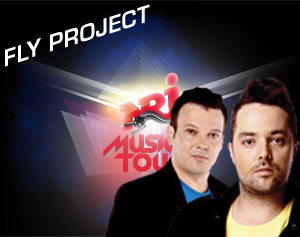 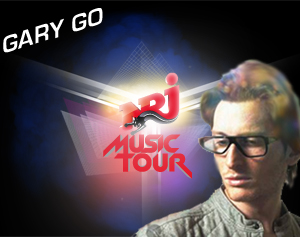 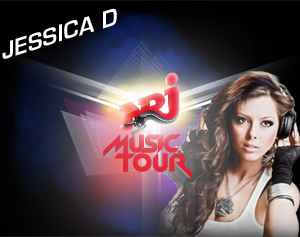 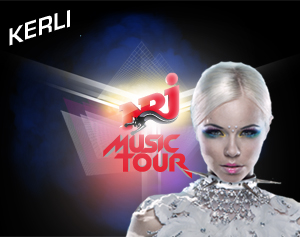 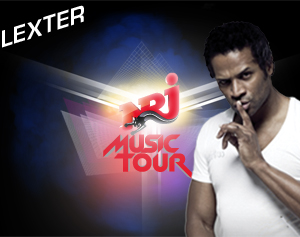 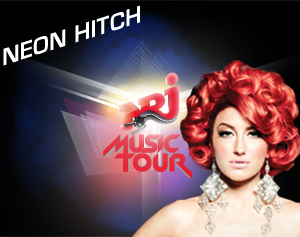 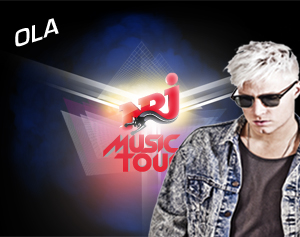 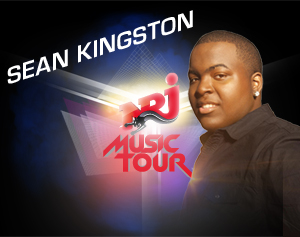 THE NRJ MUSIC TOUR 2012 WILL BE THE EVENT OF THE YEAR…TRUST US YOU DON’T WANT TO MISS IT!