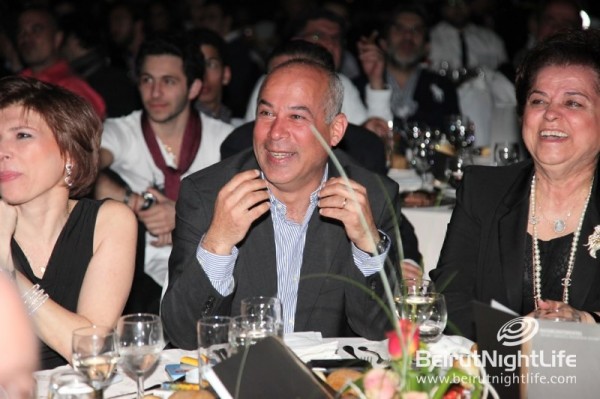 For its 7th successful year, the Cristal MENA Festival took place at the Mzaar Hotel in Kfardebian from February 21 to 23, where all the Middle Eastern and North African communication community gathered at the place to be for agencies, producers and media.

Among the competitions and conferences that took place, Pierre Choueiri, a remarkable leader in the Middle East’s media and advertising industry, was named Media Man of the Year. Nadine Labaki presented the award for best young director and Leo Burnett won Advertising Agency and Advertising Network of Year. OMD won the Media Network of the Year and Starcom Mediavest Dubai won Media Agency Network of the Year.

Jimmy WALES, Founder of Wikipedia and Internet Entrepeneur, nominated as one of the top 100 influential personalities in the world by TIME magazine, received an award, sponsored by Choueiri Group.

The day ended with a networking cocktail followed by a dinner at Montagnou, offered by JWT. 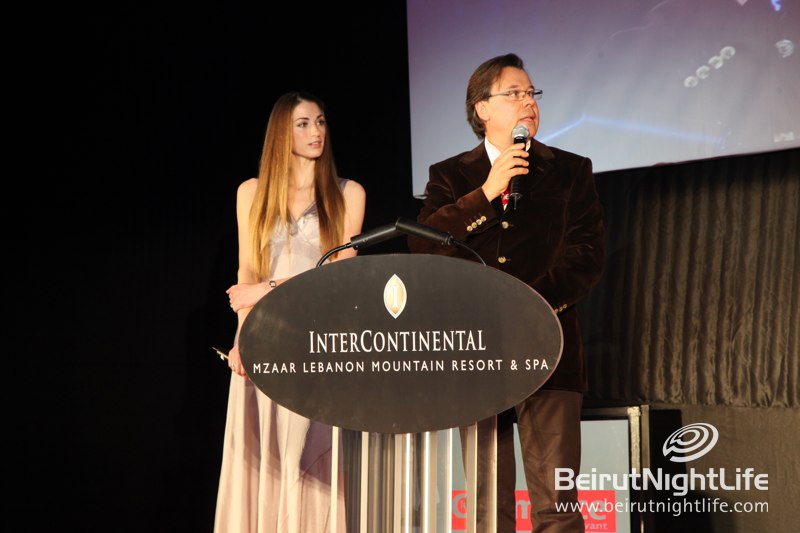 Dan FUNDERBURGH, International Artist & Designer, spoke about the grammar of ornament. He was invited by Pernod Ricard.

The closing gala dinner and awards ceremony was presented by Jenny HAMMOND with the presence of Chris THOMAS, President of the Jury. The closing party was at Montagnou.

MENA Cristal was a truly great event for the world of advertising.