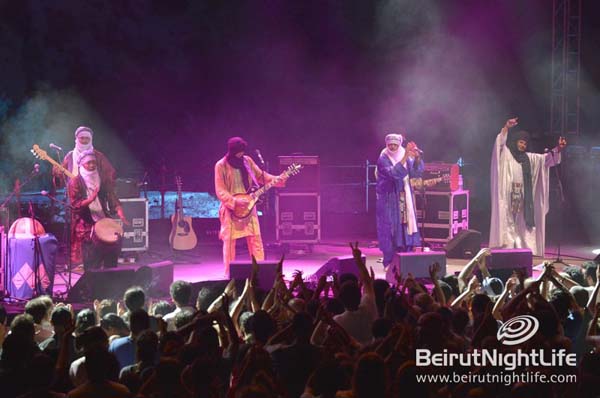 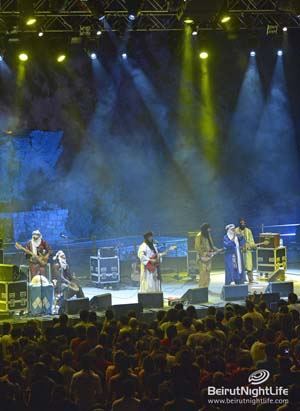 Who would have thought that a band that formed in 1979, of Tuareg-Berber musicians from the Sahara Desert region, would end up with aGrammy Award in 2012. That can give you an idea of how talented Tinariwen really are. Since their popularity rose internationally in 2007, Tinariwen have been described as “the most compelling of any band“, as their music and performances are very dramatic.

On July 25th, Tinariwen’s spell binding act hit the Byblos Festival with mysticism and power. Tinariwen more than entertained the crowd at Byblos with their catchy fusion of desert blues and styles of the Tuareg people of the Sahara. Although Tinariwen sing in their native tongues, their message is well translated through their signature hypnotic beats and tunes. World music fans grooved the night away to Tinariwen as part of the Byblos Festival 2012. 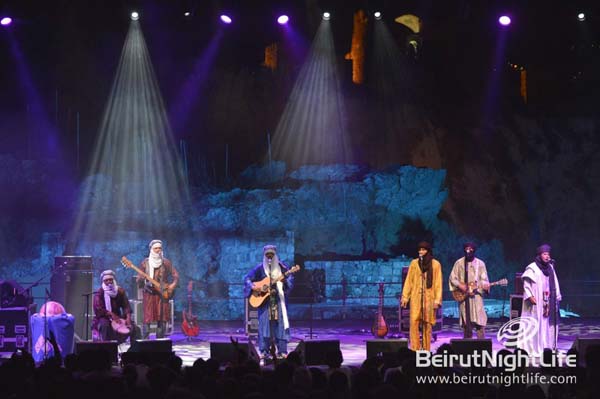 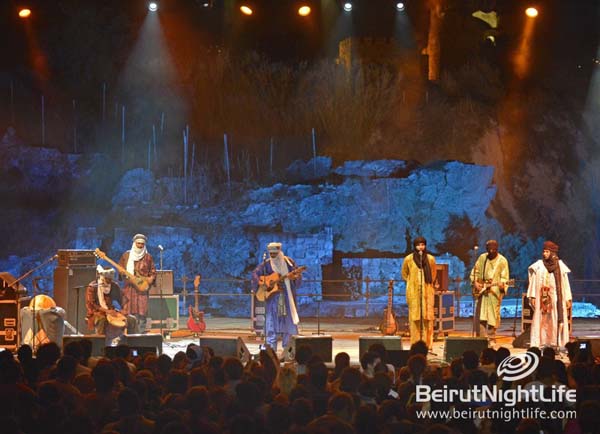 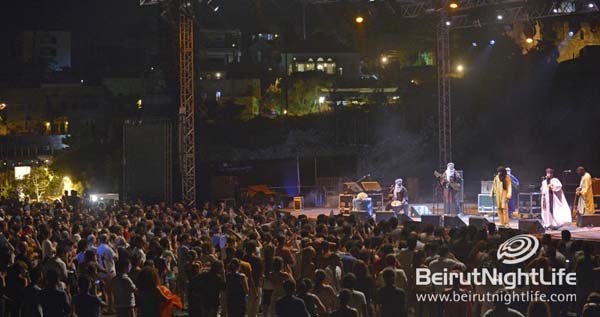 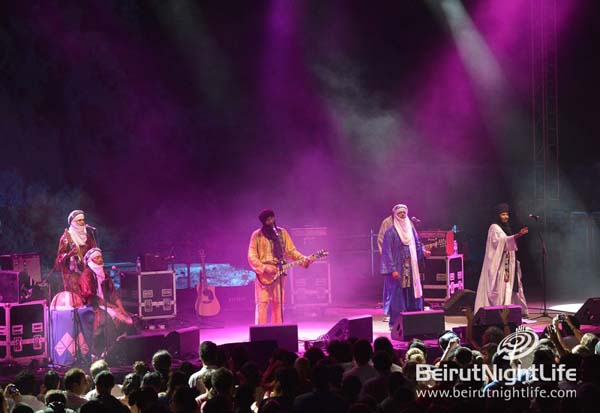 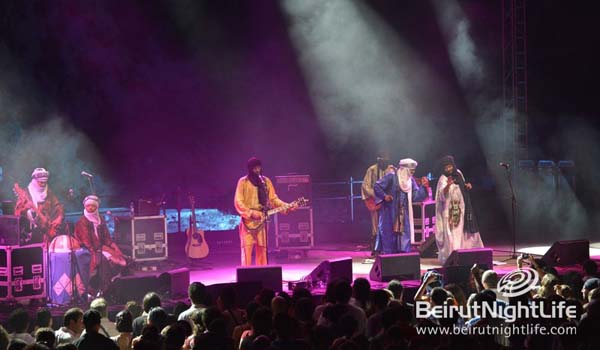 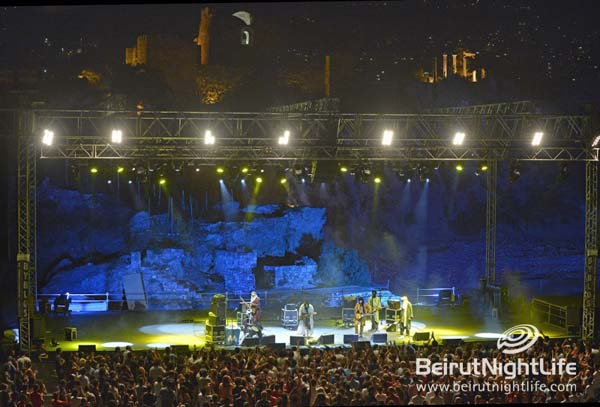 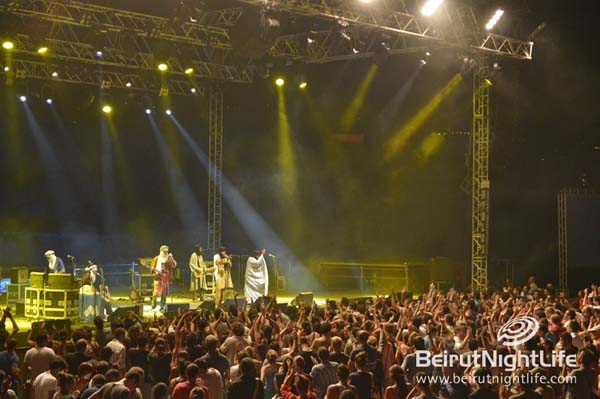