Can y’all feel this? Timbaland in Lebanon!! 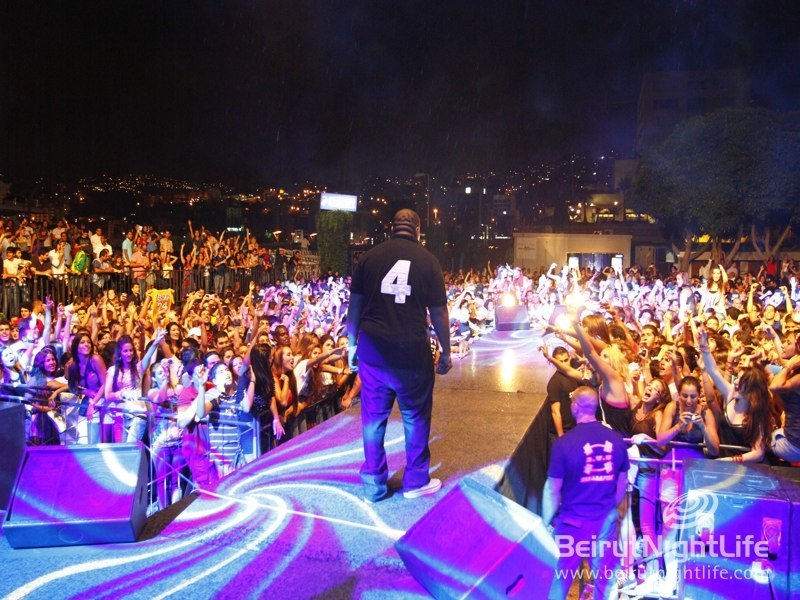 Timothy Zachery Mosley AKA Timbaland, had La Marina JK Dbayeh bling-bling shine on June 26th, 2010 with hot concert brought to you by the Crystal Group. Timbaland, which is waiting to be honored to as an innovator of Down South Hip-Hop at the “2010 VH1 HIP HOP HONORS: THE DIRTY SOUTH”, was in Lebanon that night and showed why is he a superstar.

Crowds from all ages marched early towards La Marina to attend the long awaited concert. They were welcomed and warmed up by the phenomenal Lebanese DJ Lethal Skillz and 961 Underground break dance show, with The Rise of Lebanese Hip Hop. DJ Lethal hitting the decks with his beats and live scratching, the master of turntabelism set the right mood. 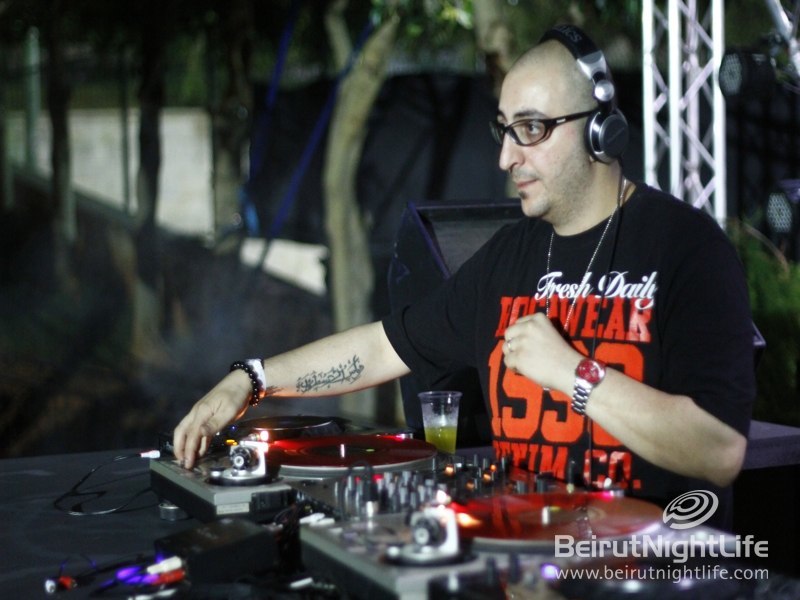 The special setting was ready for the human bouncing clubbers, with their hands in the air, jumping on the jams of the incredible “Timbaland!!!”. Super-producer Timbaland, sang the best he had with songs from Shock Value 2, such as “Can you feel this?”, “Lose Control”, and from older releases such as “bounce” and much more. Clubbers of Lebanon, hipped and hopped all night long with a unique event and Hip Hop experience.

Timbaland has helped create career-defining hits for artists such as Jodeci, Aaliyah, Ginuwine, Missy Elliott, Destiny’s Child, Ludacris, Snoop Dogg and Jay-Z, among many others. Respected beyond the genres of urban and hip hop music, Timbaland, whose musical influences cross cultural lines, has also been sought by diverse superstars whose music similarly knows no boundaries, from pop star Justin Timberlake to avant-singer Bjork. Released April 3, 2007 is his second solo album, Timbaland Presents Shock Value (Blackground/Interscope/Mosley Music Group). That disc follows his producing of the majority of the tracks, including the #1 “SexyBack,” on Timberlake’s #1 charting, multiplatinumFutureSex/LoveSounds, which followed their work together on Timberlake’s previous smash, Justified.