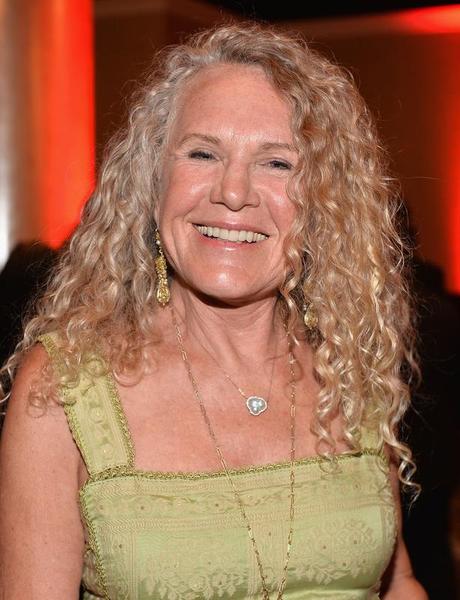 Country: United States
Christy Walton reclaims her spot as the richest woman in the world. She inherited her wealth when her husband John Walton died in 2005. Her First Solar shares, which have gone up 47% in the past year, have helped boost her net worth above the rest of her family. 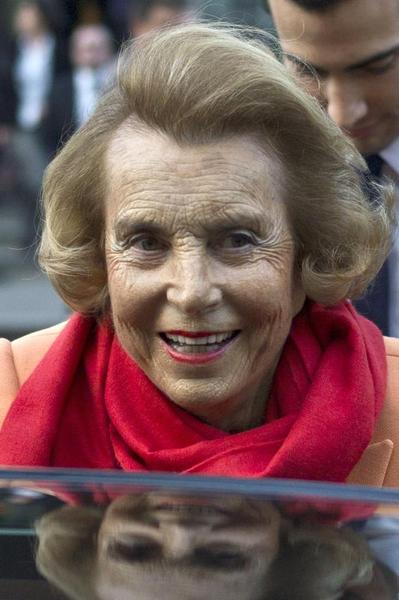 Country: France
L’Oreal’s grand dame Liliane Bettencourt lost her top spot to Walton but the world’s second-richest woman, grew even wealthier this year thanks to the French cosmetics giant’s stock price, up 9% since 2013. She’s no longer involved in running the company. 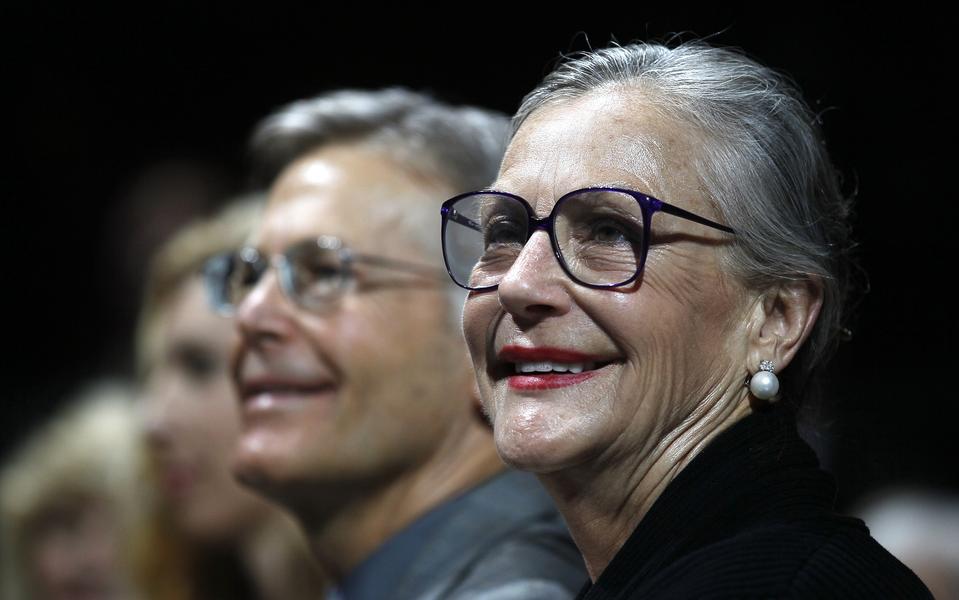 Country: United States
The daughter of Wal-Mart founder Sam Walton is reportedly raising funds for a potential Hillary Clinton run in 2016. The biggest philanthropist of the Walton family, she gave more than $2 million in 2012 to support charter school initiatives. 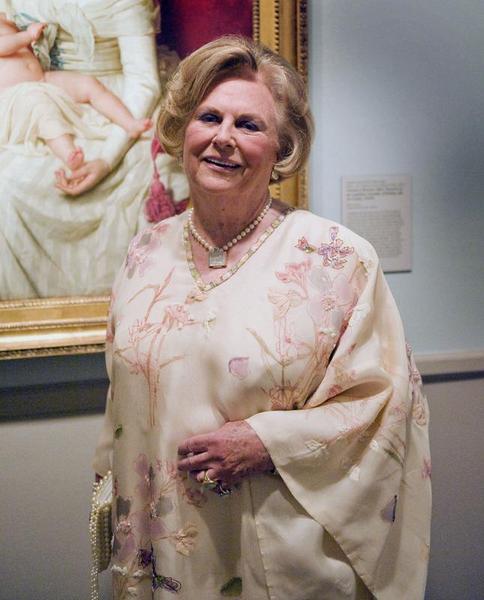 Country: United States
She is the third generation heir to Mars, the largest candy company in the world with $33 billion in sales. She inherited the company with her two brothers when their father Forrest died. The company produces over 400 million of its famous M&M’s in the U.S. daily. 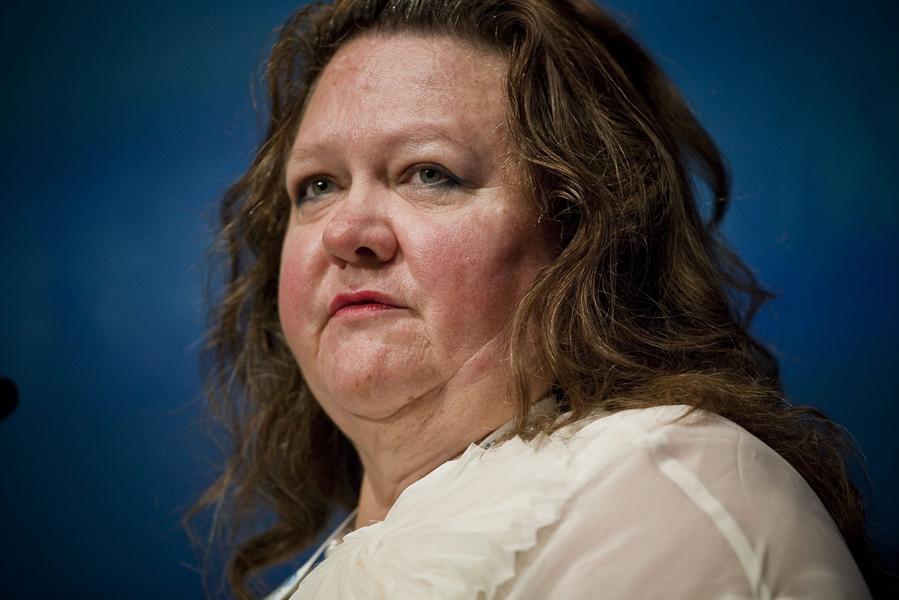 Country: Australia
Australia’s wealthiest person is also, reportedly, its biggest private taxpayer. Her fortune stems from iron ore and coal projects in western and northern Australia discovered by her father. A bitter family trust battle with 3 of her 4 children is currently in court. 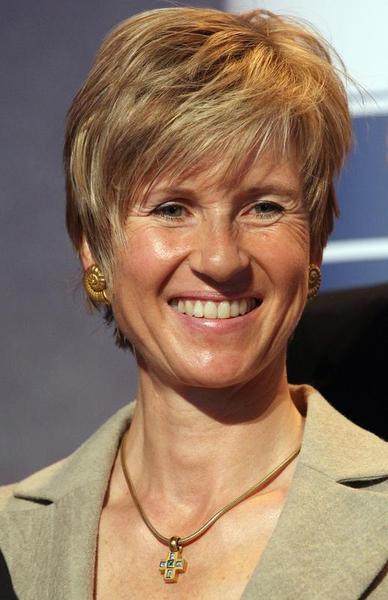 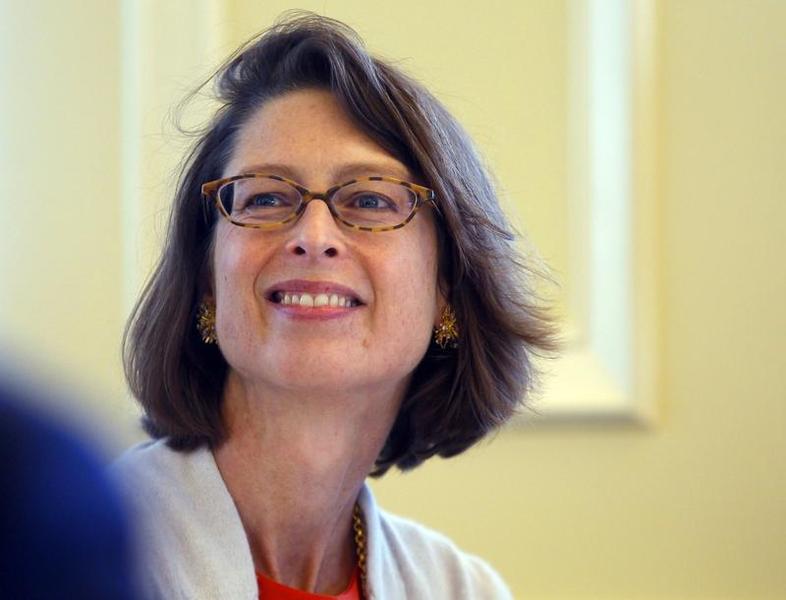 Country: United States
Abigail Johnson is the president of Fidelity Financial Services and a front-runner for the CEO of Fidelity Investments when her father, Edward “Ned” Johnson, steps down. Fidelity is the second-largest mutual fund company in the U.S. with $1.67 trillion in assets under management. 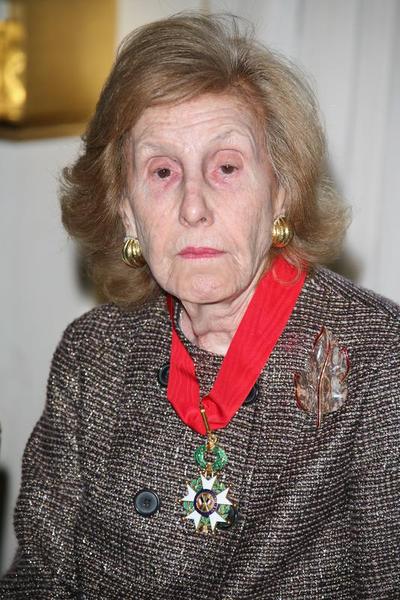 Country: United States
The majority owner of privately-held media conglomerate Cox Enterprises, which she inherited from her father James M. Cox, continues to sit on the board of directors at age 94. Chambers was ambassador to Belgium under President Jimmy Carter and holds theFrench Legion of Honor title. 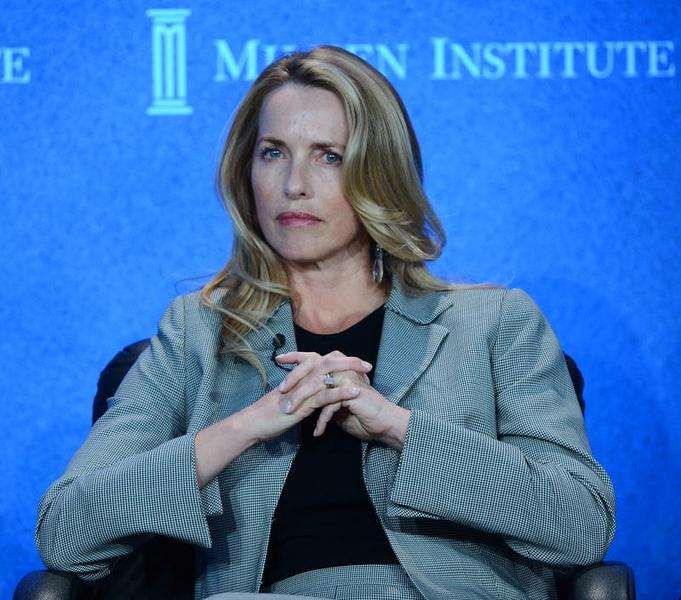 Country: United States
Powell Jobs is the largest individual shareholder in Disney. As head of the trust that carries her name, she oversees more than 130 million shares in the entertainment company, a stake left to her by late husband Steve Jobs. 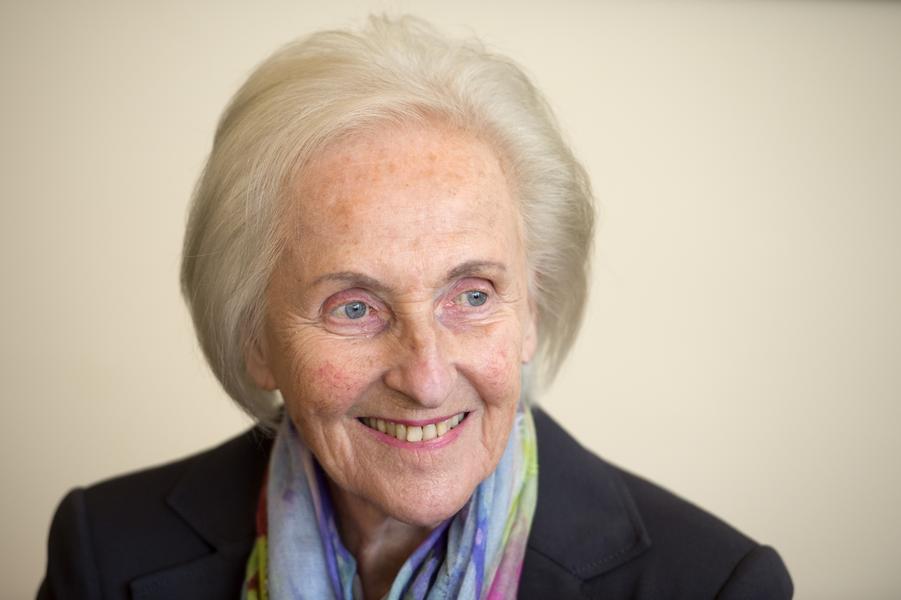 Country: Germany
Johanna was first secretary and then third wife of the late Herbert Quandt, who rescued automaker BMW from bankruptcy. She owns nearly 50% of the company along with son Stefan and daughter Susanne, also billionaires.