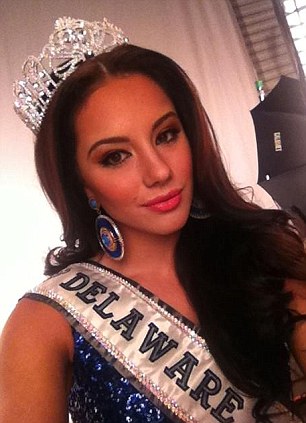 She’s been re-tweeting up a storm and dropping hints to that effect.

She has not come out and said the alleged Melissa King video is her, however if you read between the lines of her Twitter feed, that’s the clear implication.

One of the messages she posted: “Be strong, life has a funny way of working out. Kim K made it and now is one of the most powerful women in the US.”

She also re-tweeted a message from Kim Kardashian herself.