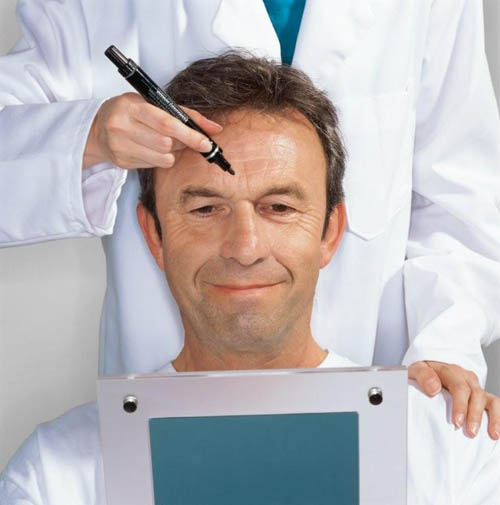 “You wouldn’t believe some of the surgeries men are having done,” said Rola (not her real name), leaning conspiratorially over her desk. Rola works as a personal assistant for one of Lebanon’s prominent plastic surgeons, and keeps tabs on the steady stream of clients passing through her employer’s office. “Everything women get done, men will do too,” she said: “Tummy tucks, breast reduction, nose jobs, drop the hair line or sculpt the chin – you name it, someone’s doing it.”

Men are the fastest growing niche in an already expanding market for plastic surgery worldwide. Cosmetic surgery has opened up over the last several decades, becoming more available as well as more affordable, and as a result, many of the stigmas surrounding the practice are starting to erode. The overwhelming majority of clients are still women; however, surgeons and their promoters have recognized men as the field’s largest untapped market. And that market is swiftly being tapped. 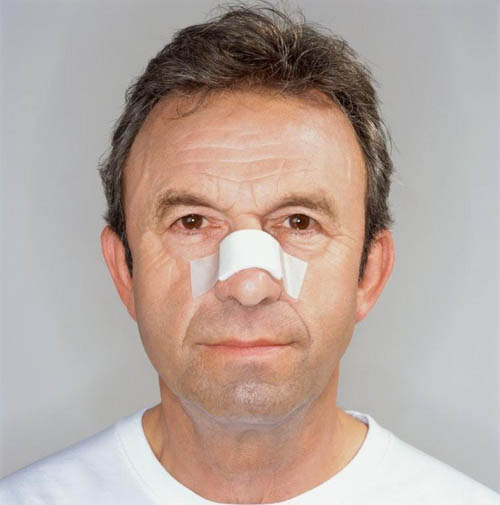 “Consistently, around twenty percent of our clients are men,” said Dr. Tarek Husami, who runs a practice just off of Hamra’s bustling Bliss Street. “It’s been a steadily increasing trend over the last couple of decades as more men have heard about the procedure from their colleagues or seen its results.” He added that the figure in Lebanon was about double that worldwide, where he said 10 percent of plastic surgery cases are performed on men.

“For most men who opt for plastic surgery, it’s a professional decision,” he said. “They’re CEOs, they’re managers – they’re people in high ranking positions. And what they don’t tell you in business school is that when you’re at that level, looks matter.” As age takes its toll on youth and appearance, many of these powerful figures choose to undergo surgical procedures that may alleviate the worst affects of aging rather than see themselves edged out by younger, better-looking competitors, he said.

However, professionalism or mitigating aging is only part of the explanation for the steep rise in cosmetic surgery among men. Niche markets for men’s accessories, fashion and even cosmetics are expanding as well. These simultaneous phenomena all point to one thing: beauty, once relegated exclusively the precinct of women, is edging its way across the gender line. Traditional models whereby a man could demonstrate attractiveness by purely material means have been, if not supplanted, then at least modified by an image of male beauty that more and more men are finding difficult to resist.

Although men undergo many of the surgeries already perfected on women, Dr. Husami stressed that there are certain considerations to keep in mind when operating on the less gentle sex. “Men have thicker skin, which requires an entirely different set of protocols and techniques, especially for dermatological procedures,” he said. “Also, they require more subtlety – although there are less stigmas surrounding men today than in the past, most men don’t want it to be obvious that they have undergone surgery, so you have to operate with a degree of care and only make small, but effective, corrections.”

“Above all else,” he added, “men just want to look professional.”