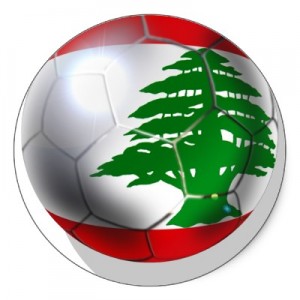 Lebanon is now qualifyed for the final round of World Cup Qualifications of 2014 which will take place in Brazil. The Lebanese Football National team wins 2-1 against Korea.