France hold England to a draw while Ukraine pass Sweden 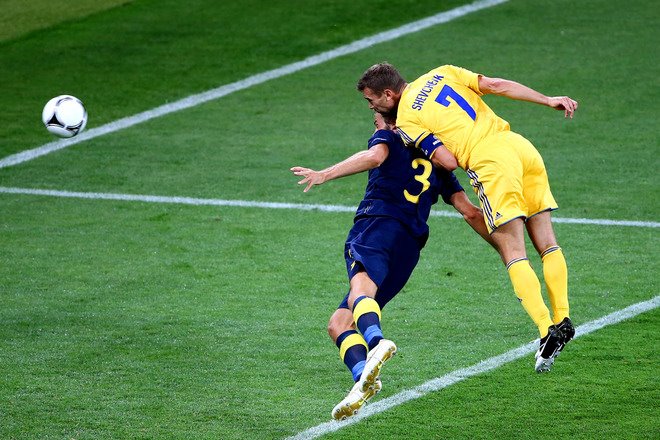 England and France held each other to a 1-1 draw in the opening games of Group D at the Donbass Arena in Donetsk, Ukraine. The French controlled much of the Group D, before Man City’s defender Lescott headed the Three Lions into the lead after 30 minutes. Les Bleus immediately retaliated with a Samir Nasri’s strike taking the game to a draw.

The hosting Ukrainians, on the other hand, set Kiev on fire after a spectacular win over Zlatan Swedish side. The legendary Shevchenko found the back of the net twice with headers, boosting Ukraine to its first three points in the tournament as they come from behind to win the game.

Ukraine now leads Group D with three pointers leaving France, England, and Sweden to battle in the next games for very expensive points.