Marwa: My naked video is not fabricated 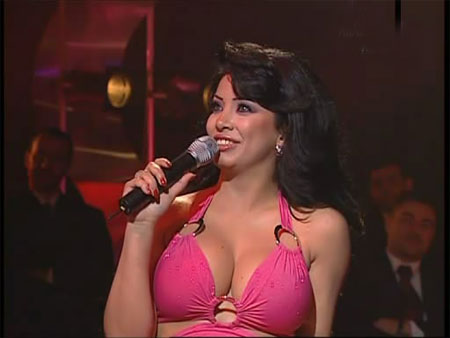 The Lebanese singer/actress Marwa confirmed that the scandalous video shared online where she was shown naked is not fabricated.

Marwa said, according to a report by Rotana magazine: “I was filming a scene for new movie in the shower and after placing a towel, and during filming the towel fell  but the director Hani Girgis asked me to continue filming the scene.”

Marwa has finished filming her role in the film “Tatah” with Mohammed Saad.