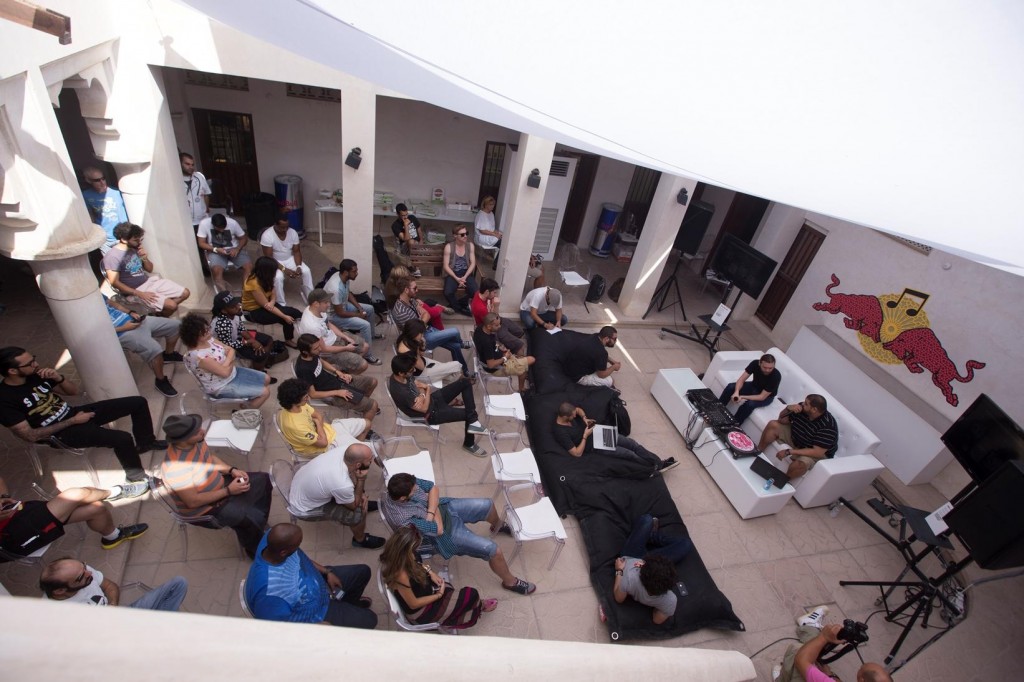 Red Bull Music Academy Radio (RBMA Radio) is proud to announce its new monthly show Quarter Tone Frequency, an effort aimed at transmitting the talent of the independent music community across the Middle East, and out to the world.

RBMA Radio Quarter Tone Frequency will showcase some of the Middle East’s best alternative sounds. Each hour-long episode will be split into four segments of 15 minutes, transporting listeners to the vibrant musical underground of four Arab countries: Lebanon, Egypt, Jordan and UAE. Each segment will feature a separate host who hails from the country being featured.

The episodes can be heard on www.rbmaradio.com from October 10, 2013.

Since its first broadcast in 2005, RBMA Radio has grown into one of the world’s largest and most reliable sources of pioneering music: offering an unrivalled selection of interviews with the great musical thinkers of our time. Exclusive mixes, documentaries and live recordings from the most important club nights and best festivals in the world, are just a click away. 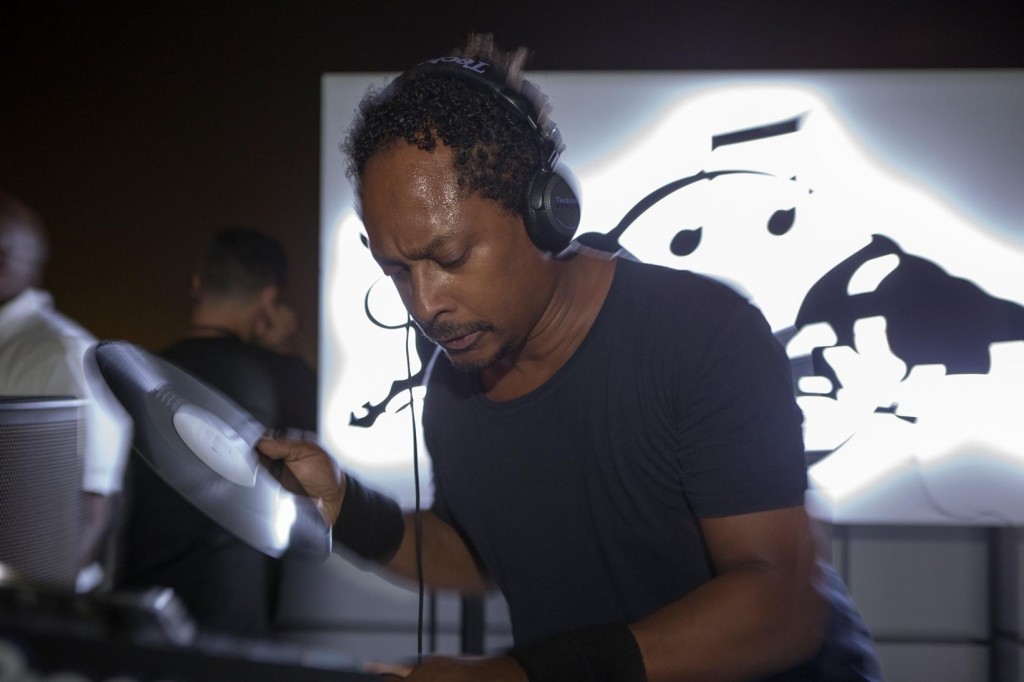 The Red Bull Music Academy, established in 1998, is a global network of festivals and workshops, and a platform for those who make a difference in today’s musical landscape. Every year, the Academy selects 60 participants, representing a wide array of cultures, backgrounds, experiences, and set of skills. There are no winners or losers, but rather a group of talented people getting together for one of two fortnight-long terms filled with creativity and passion.

In addition, the Academy organizes club nights, concerts, radio broadcasts and workshops annually in over 60 countries worldwide. The Red Bull Music Academy and RBMA Radio curate stages and broadcast from top-flight festivals such as Sónar, Mutek, Movement and Montreux Jazz.

In the Middle East, the Academy has recently held a series of workshops and club nights known as Red Bull Music Academy Bass Camp. The Bass Camp constitutes the ultimate platform for candidates to get acquainted with the Academy experience by hosting musicians from across borders and providing to them the opportunity to create, collaborate and celebrate. The sessions are akin to full-fledged mini-Academies, and are usually held over three days and nights. 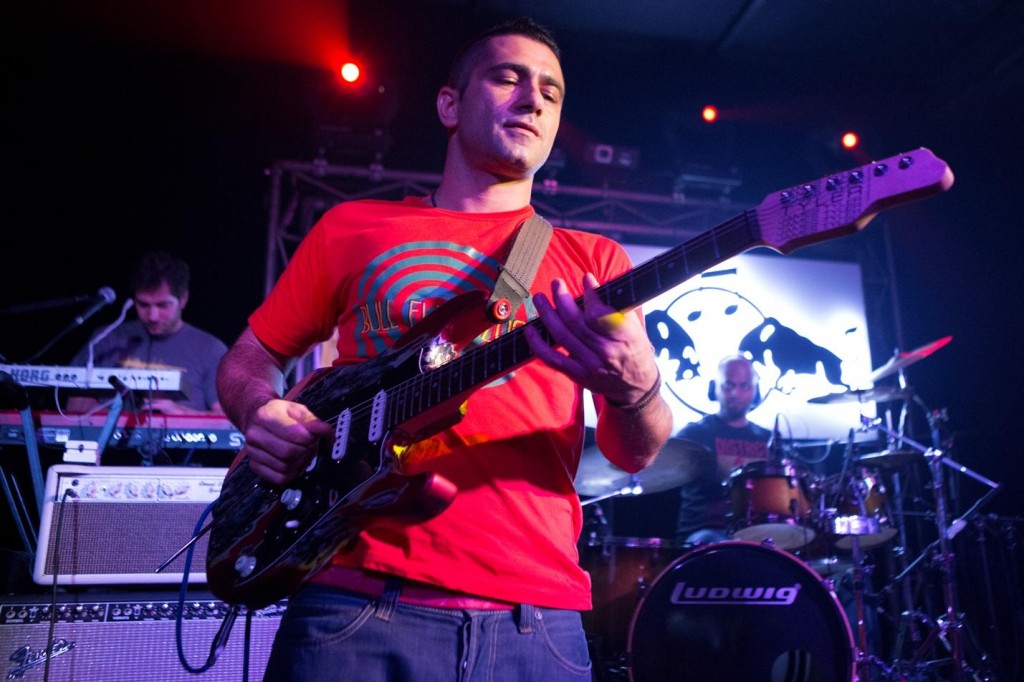 This year’s edition was hosted by Dubai, in the Al Fahidi Historic Neighbourhood, formerly known as Al Bastakiya. Young musicians from Iran, the UAE, Egypt, Kuwait, Lebanon, Saudi Arabia, Bahrain, Jordan, Syria, India and Pakistan attended workshops by notable music legends such as Just Blaze, Derrick May and Kenny Dope. They performed at four club nights, including a jam session featuring all 17 participants. Previous Bass Camps in the region were held in Beirut in 2011 and 2012.