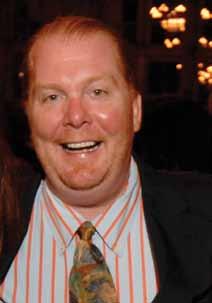 Mario Batali of Del Posto
85 10th Ave., New York, NY 10011,
(212) 497-8090Batali is hard to miss, whether he’s darting through the West Village on a Vespa while wearing his signature orange clogs, hanging with his buddy Gwyneth Paltrow, dissing Wall Street titans, or opening up yet another Italian restaurant or jam-packed grocery store. He’s a true creature of New York, and the crowds in particular at Del Posto, the almost comically ornate Italian spot that nabbed a coveted four stars from the Times, attest to that. 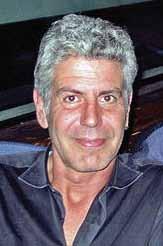 Restaurant critics and fellow chefs might argue that Bourdain’s outsize personality and numerous vices have always outweighed his skills in the kitchen (which he largely avoids). But even if Les Halles doesn’t get New York Times or Michelin love, Bourdain has established himself as a testy and often profane foodie ambassador for New Yorkers fed up with vegetarians, the Food Network and the smoking ban. 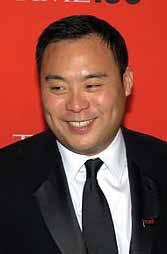 Has it really been just eight years since Chang opened up Momofuku, a modest ramen shop in the East Village? The instantaneous accolades, marathon waits, New Yorker profiles and equally lauded spin-offs (especially the pint-sized, tasting menuonly Ko) make it hard to believe that Chang wasn’t even on the map a decade ago before rewriting the landscape. 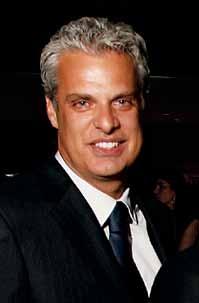 The charmingly soft-spoken Ripert has become a Top Chef favorite, but hasn’t let his celebrity lead him too far astray from the Le Bernardin kitchen. These days, you shouldn’t put money on finding star chefs working the stoves at their flagship restaurants unless you’re at Le Bernardin, the recently redesigned seafood shrine and perennial critics’ favorite. 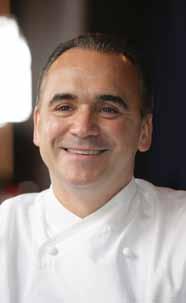 This Frenchman came to New York in 1986 after a brief stint in Boston and was instantly embraced by critics, earning four Times stars when he was only 29-years-old. He’s conquered the culinary globe since then, with satellite restaurants in nearly every dining capital. Yet despite occasional misfires (V Steakhouse in the Time Warner Center was a painful flop), Vongerichten hasn’t spread himself too thin: the Jean Georges flagship still holds a perfect four Times and three Michelin stars.