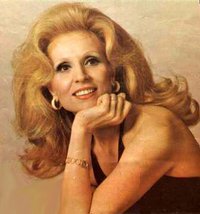 The music will include Fairuz, Sabah, Oum Kolthoum, Warda, Asmahan and maybe some of Salwa Al Atrib, Layla Murad and Fayza Ahmad.

I’m playing also for the “Coquettes” such as Souad Hosni, Georgettes Sayegh, Hwayda, Taroub, Feryal Karim and of course Widad (Aline loves her).